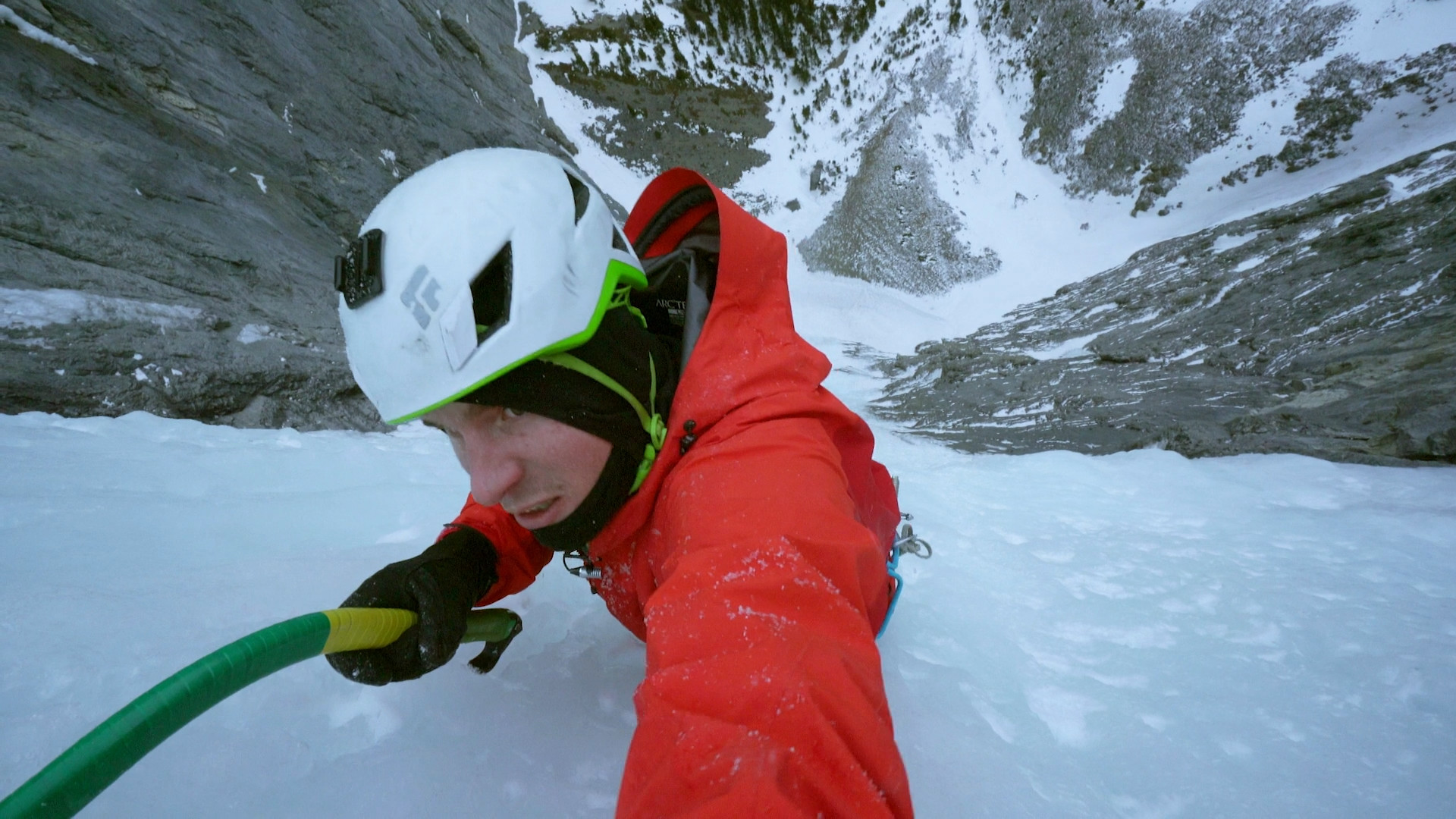 In some indefinable way, you’ve moved to another place.
04 February 2022

A documentary about Canadian solo climber Marc-André Leclerc, known for risky solo ascents of some of the toughest peaks in the world.

Sort of like Free Solo but the subject doesn’t really care about being filmed. That’s just as well because while they were doing the first edit of this film, Leclerc died climbing (off camera) in Alaska. A narrow escape for the film makers I think, who are always treading delicate ethical lines when making these films.

It’s an interesting enough portrait of a true free spirit, but it’s also fairly thin on the ground on content. You’d think perhaps they might have filled the void with something other than hyperbole about climbing, but they didn’t. This is an odd choice given the dramatic turn of events towards the end of the film.

Still, it’s a moving and chilling story that just about gives some valuable new perspective on an interesting sport while also telling the tale of a warm, one of a kind person.