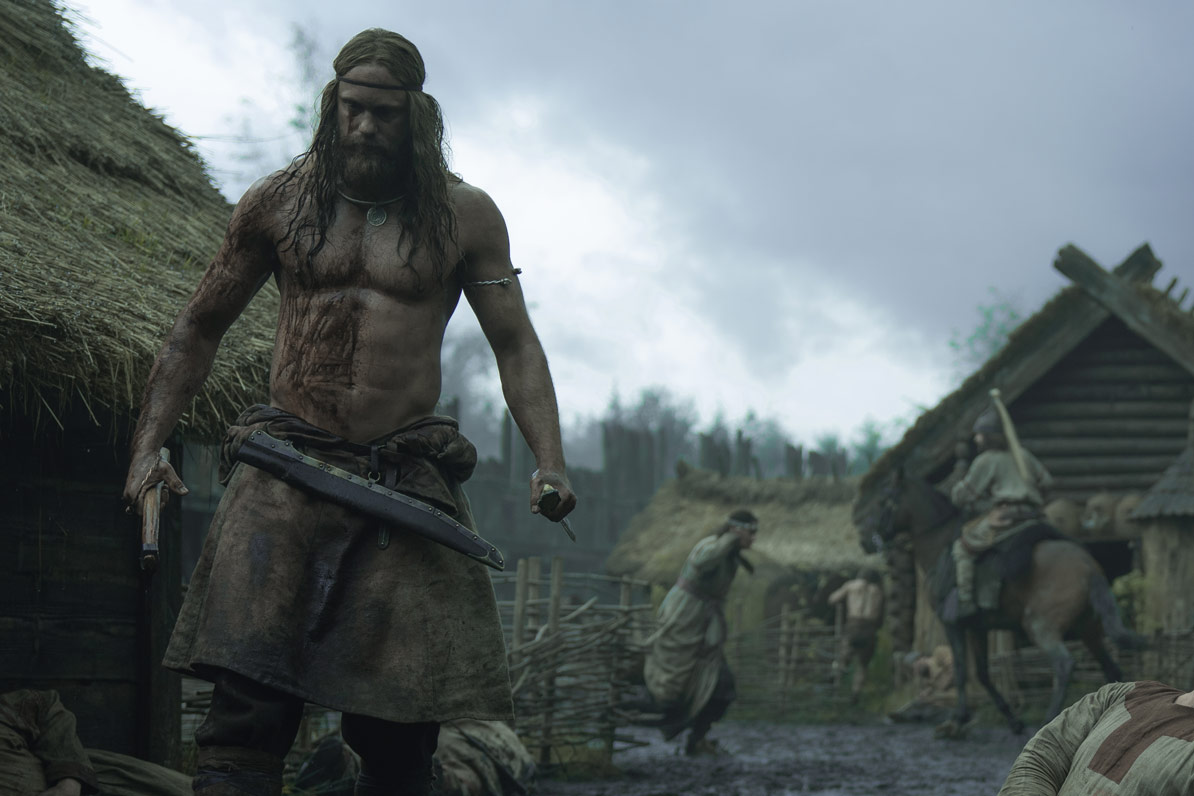 You must choose between kindness for your kin, and hatred for your enemies.
19 April 2022

In 895AD, a young Icelandic prince manages to escape his village when his uncle kills the king (Ethan Hawke) to take the throne. Years later as an adult (Alexander Skarsgård) he poses as a slave and returns to his homestead to avenge his fallen father and grief stricken mother (Nicole Kidman), who is now forced to live with the new king.

It’s hard to avoid comparisons to Gladiator since The Northman very loosely follows a similar structure, but without Ridley Scott’s grand visuals and Hans Zimmer’s sweeping soundtrack this is on the surface a very different beast. Eggers combines warts and all realism with mind-altered surrealism to make something unsettling but still engrossing.

When you take a step back however it’s a fairly conventional narrative that, surprisingly, follows the same beats as tales that have come before it. This is fine but because of its refusal to take sides on who is actually the victim, there’s very little emotional connection to be felt at the end. It’s just two flawed men swinging at each other, albeit on a spectacular stage. While that might sound poetic it left me feeling a bit empty. Maybe I’ve been watching too much Spielberg of late.

Perhaps coming off Eggers’ last film The Lighthouse this one seems positively pedestrian but nevertheless The Northman is an artful, innovative and epic piece of work made on a scale and budget you wouldn’t think could get the green light these days. If Hollywood wants to go back to the days of taking risks on artists trying to push the boundaries (while keeping a 15 rating and selling tickets), we should applaud it.