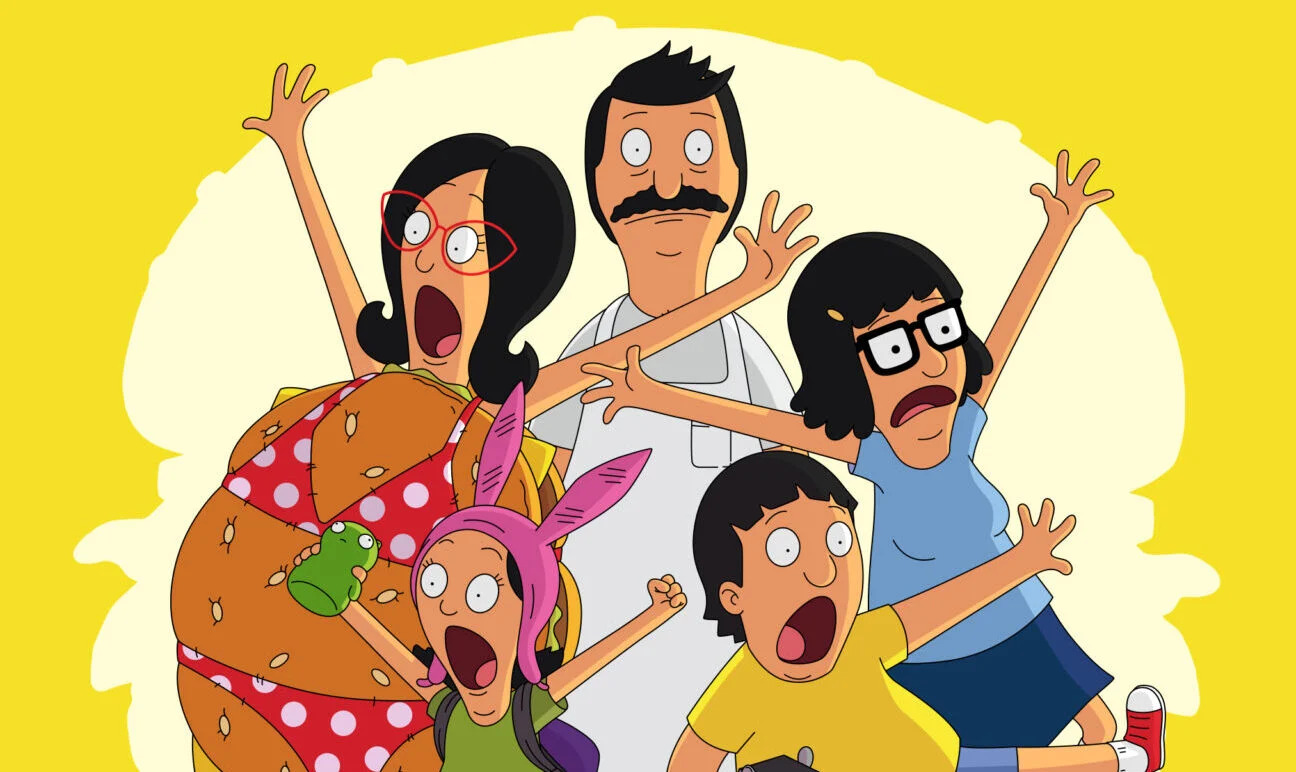 I’m making an instrument out of spoons and a napkin holder and dreams and magic.
07 June 2022

Bob Belcher, owner of Bob’s Burgers, needs to raise money to pay his business loan else he risks losing all of his kitchen equipment. Things get a lot more difficult when a sink-hole opens up in the street, right outside the front door of his restaurant.

When you’ve watched over 200 episodes of Bob’s Burgers it’s very difficult to see the film as anything other than a really long episode of the show. The characters are so familiar to me that it’s like diving into a movie you’ve already seen but can’t remember the plot. I’d love to hear what someone who has never seen the show thinks about this film.

The jokes come in thick and fast like they do in the show. This works at the start, drags a whole lot in the middle but redeems itself again at the end. Everything good about the show is there and perhaps not straying too far from the winning formula is a smart move, but it does smack as a bit… unambitious.

Maybe that’s the point though. Bob’s Burgers has always been extremely down to earth, so anything more grandiose than ‘another day at the office’ would have been jarring. Perhaps instead it could have committed to being a musical instead of just doing four songs—that might have given us some big-screen showiness while still being in keeping with the tone of the show (which has musical numbers in numerous episodes).

Anyway The Bob’s Burgers Movie is funny and charming enough to get by just fine. It gives fans like me what they want without shitting all over the whole ethos of the show, and for a TV-show movie that’s probably all you can ask for.