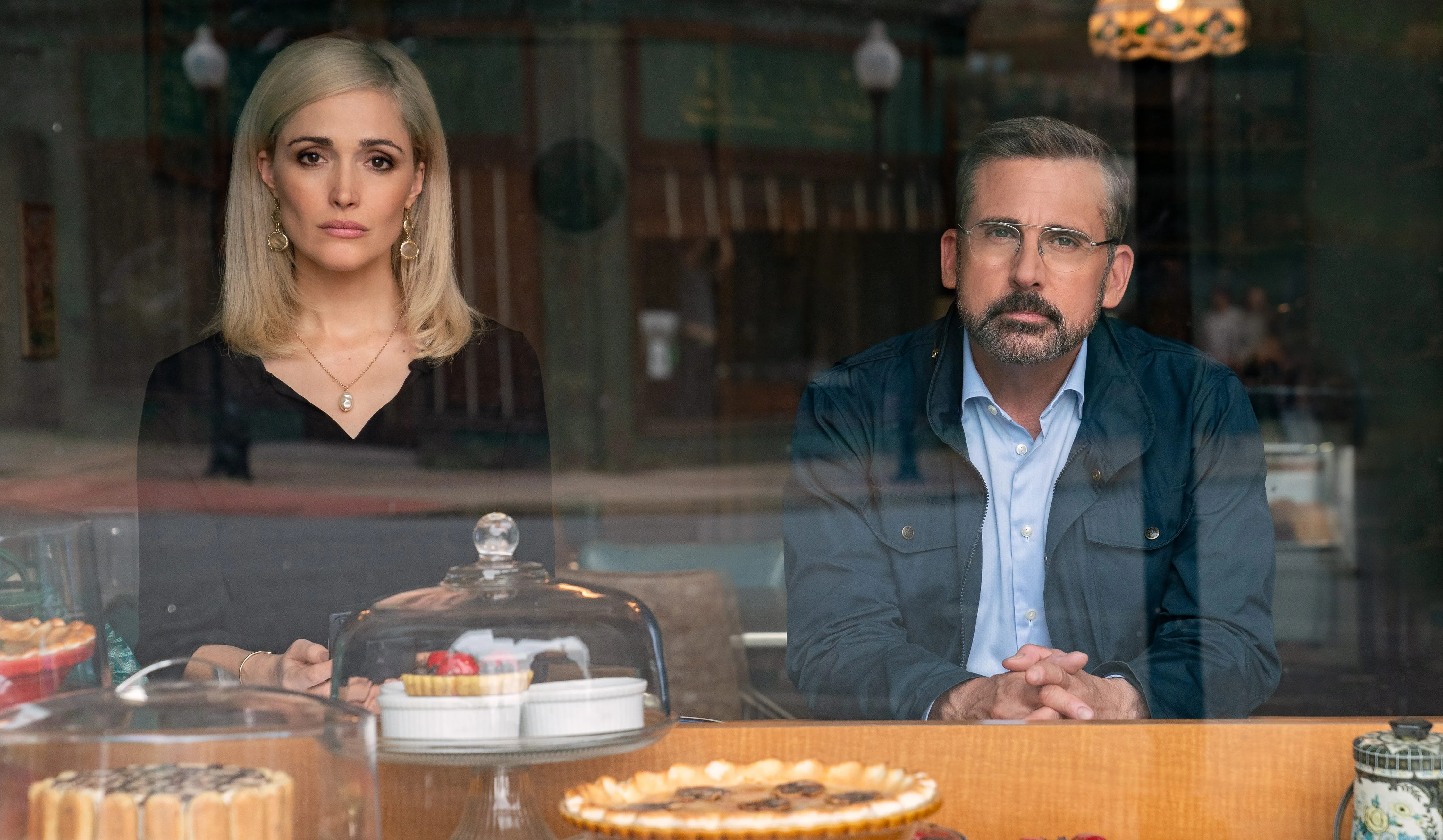 This system, the way we elect people, it’s terrifying. And exhausting. And I think it’s driving us all insane.
15 July 2022

A campaign strategist (Steve Carrell), down on his luck after the Donald Trump election, spies a potential presidential candidate (Chris Cooper) in a small town in Wisconsin. He convinces the candidate to run for mayor as a starting point and builds a massively overkill campaign around him to get the job done.

Oh good lord what a cloying and smug piece of work. I’m not American but we all have to suffer through their terrible elections every four years—I can see a gap in the market for an election-based satire. However, I can’t see how Jon Stewart could have been more irritating and patronising in making his point. It somehow feels like it was made for an audience stuck in 2006.

I like Chris Cooper and Rose Byrne here, but they aren’t anywhere near enough to make this worth your while. It’s a painful mess.