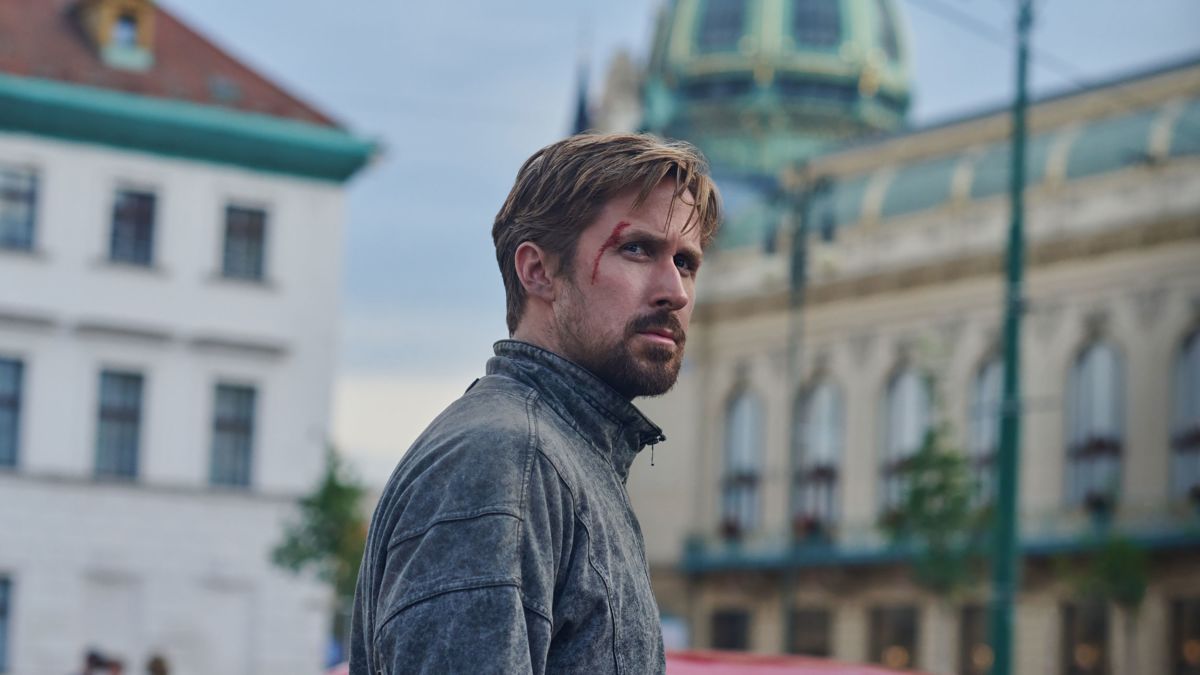 Ryan Gosling works for the CIA in a strictly off-the-books capacity. He’s sent on a mission to take down a bad guy but just as said bad guy is dying, he reveals that he is in the same unit as Ryan and hands him a pen drive loaded with juicy gossip that could take down the bosses at Langley. The CIA use a private contractor (Chris Evans) to try to find and kill Ryan.

This is the second instalment in the “it’s bloody hot so I’m at the cinema” series, and this is a film I’m pretty sure very few people will see at the cinema since it comes out on Netflix in four days. I hadn’t even heard of it, it was just on when I came out of Elvis and everyone in the room was there because it was cold.

It’s the formulaic snooze-fest you might expect but to my surprise, much like Red Notice it cost $200m to make. What is it with Netflix and burning cash on these movies? There are a lot of locations in this one which might account for some of it, but they don’t differ enough to make it stick out—Prague, Vienna and Croatia? Great places of course but they don’t stand out from each other that much visually and it’s not like Ryan Gosling is out trying the strudel in Vienna, he’s just running around everywhere. I suppose the awkwardly crowbarred-in and definitely state-funded visit to Azerbaijan does at least offer some variety.

The Gray Man doesn’t offend the audience’s intelligence quite as much as Red Notice does, but that doesn’t really make it much more compelling since the story has been told several times before (and better). It banks a lot on its action sequences but they are repetitive and not all that well stitched together. It’s a little careless given the genre of the film.

I am probably writing more than anyone will ever write about this so it might be time to stop. There just aren’t any more films on and I need an excuse to keep scrounging off cinema cafe air-conditioning and wifi by looking busy and typing into a document. Maybe I should go and see Top Gun again.