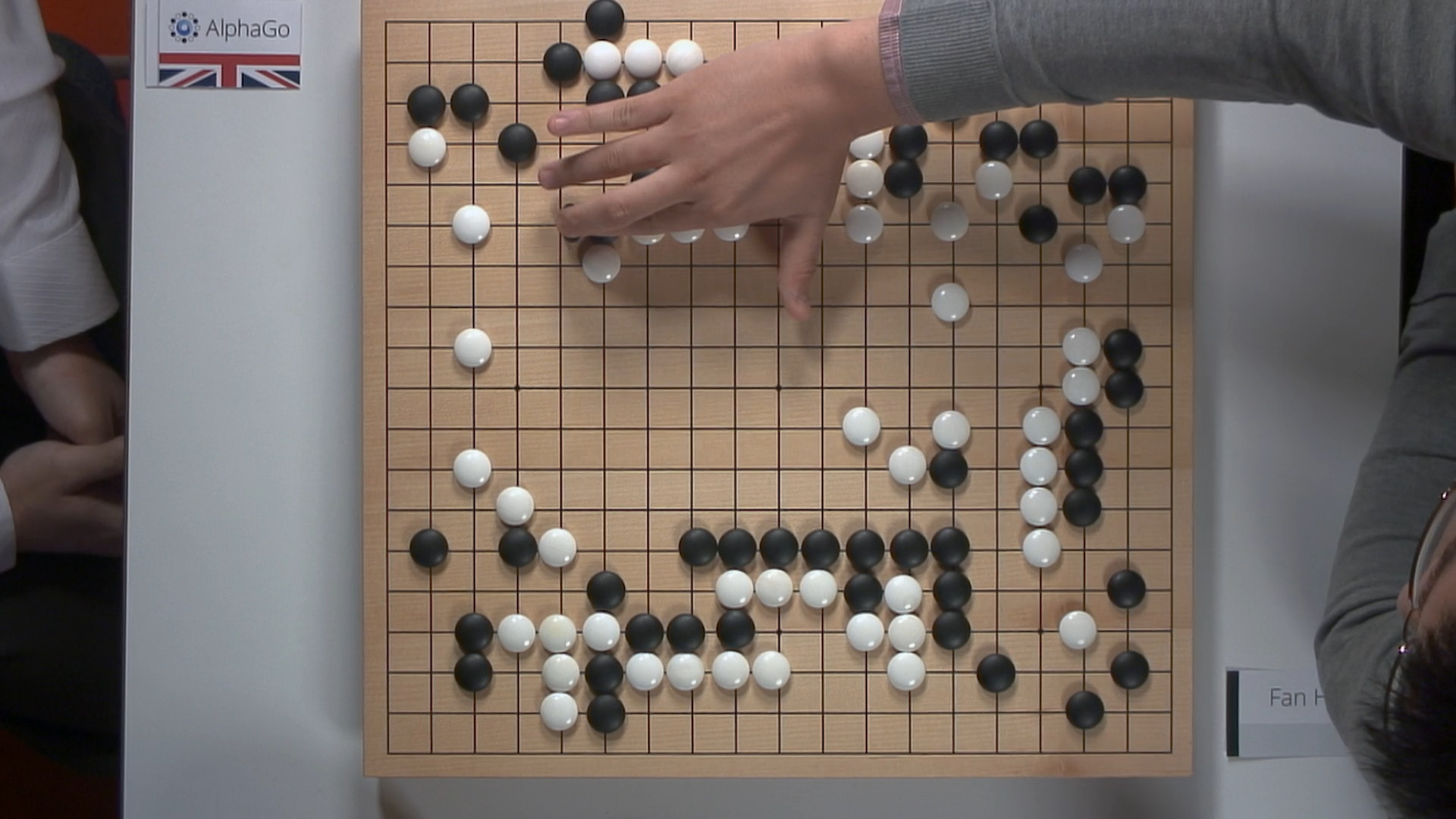 We’re really closer to a smart washing machine than a Terminator.
11 August 2022

A documentary following the team behind AlphaGo, an AI program trained to play the ancient Chinese game of Go. They want to see if their software is good enough to beat the best players in the world at their own game.

A sober, no-nonsense approach to a subject that can often rub people the wrong way—can we build a machine that can teach itself to become more creative and perhaps more intelligent than humans? (Spoiler alert: perhaps yes in very narrowly defined scopes)

AlphaGo nails its tone and pacing during the build up to the tournament and during the matches. It’s a fine documentary that has well-placed confidence in its interesting subject matter. It refuses to make bold predictions about the future of AI and machine learning, which five years on seems like a wise choice given that it seems to be in equal parts quite exciting and quite disappointing.