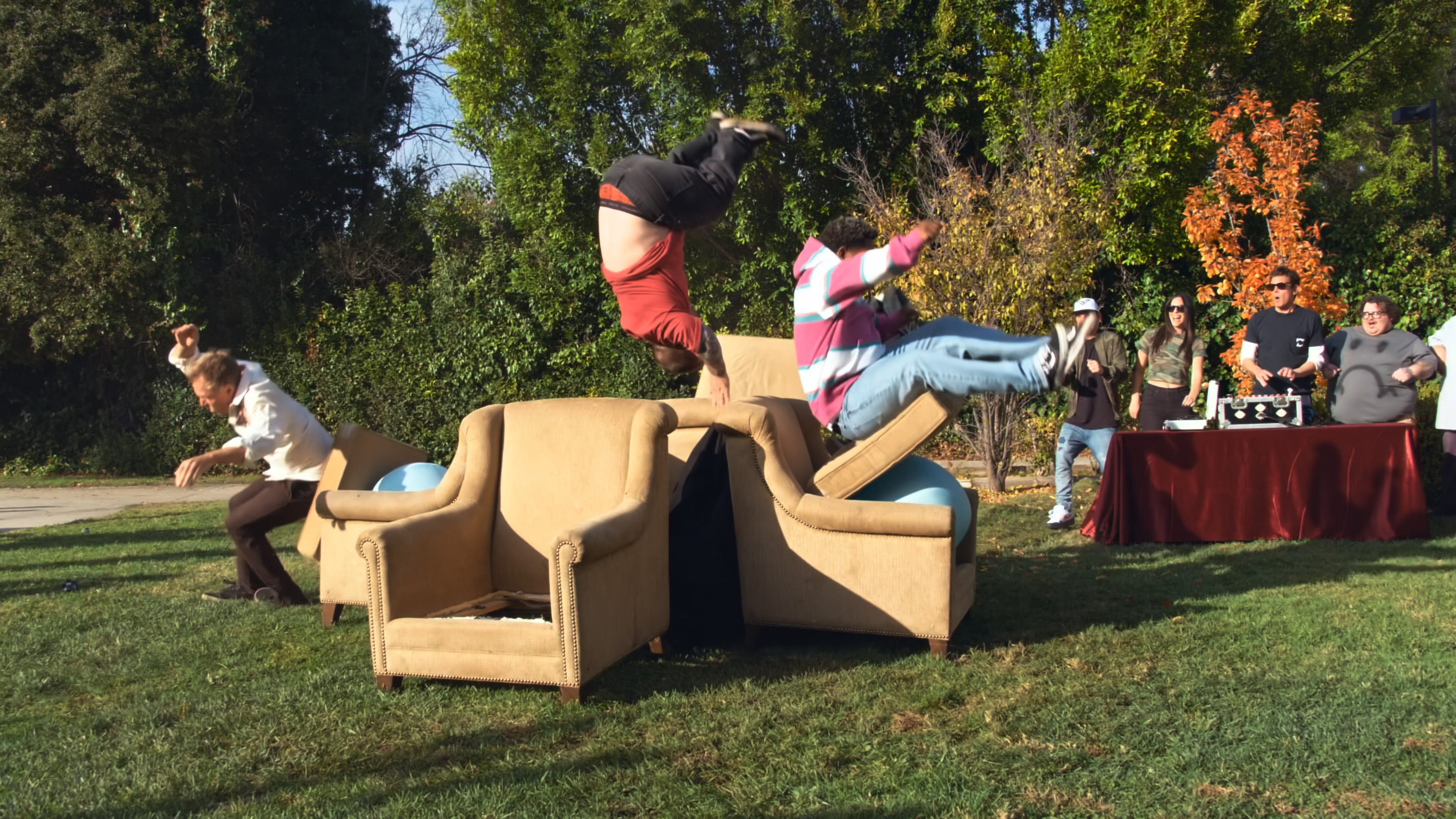 Francis’ punch is the equivalent of being hit by a Ford Escort at top speed.
18 August 2022

A final (?) outing for the Jackass team, once again up to no good pulling off crazy stunts.

Against my better judgement, I am a fan of these films and it’s great to see that the latest effort from the team is as funny (erm… to me) as the others. The camaraderie between the crew is compelling, along with their surprisingly quick wit in the face of some really disgusting antics.