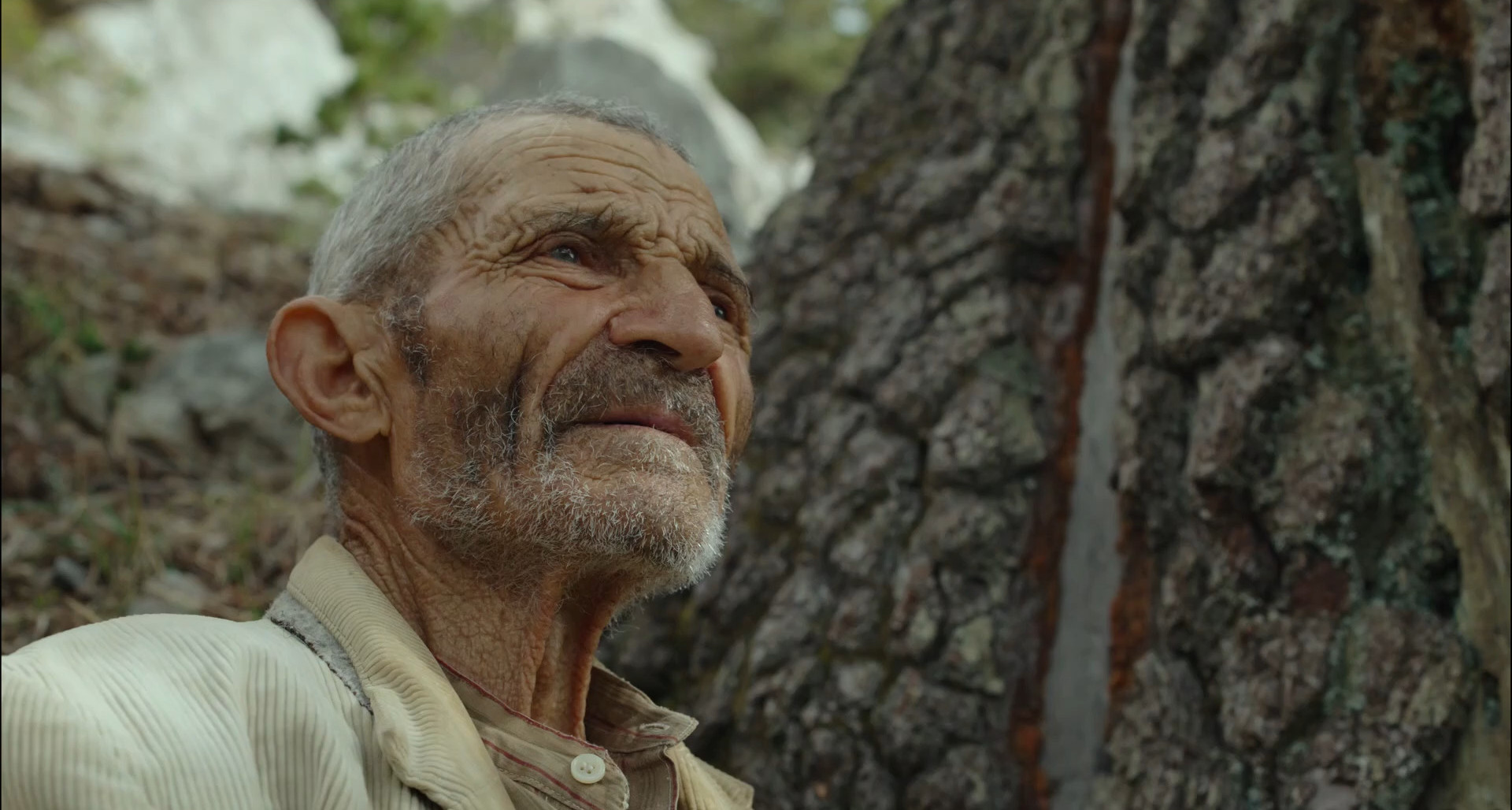 The story of when the Piedmont Speleological Group headed to southern Italy in 1961 to explore what, at the time, became the deepest cave known to man.

Well I should forewarn potential viewers that:

a) There’s a lot of squeezing through very tight and dark spaces
b) The film happens in complete silence, there simply is no dialogue

So claustrophobes and those prone to falling asleep might want to stay away.

For those that can stay awake though, The Hole (Il Buco in Italian) has its rewards. It’s a meditative film that methodically makes its way into a cave, while locals watch from above. There’s something in the plodding pacing of it that just sort of clicks; it gets you into a groove and you don’t want it to end.

Either that or it’s an inventive way to make an exciting story as tedious as humanly possible.

You could hang every frame on the wall though, and even the strongest detractors would be hard pressed to deny the film’s aesthetic prowess. It’s a beautiful piece of work.

If it worked for me it might work for you. The Hole is short enough and attractive enough to recommend even to sceptics of pretentious foreign cinema.