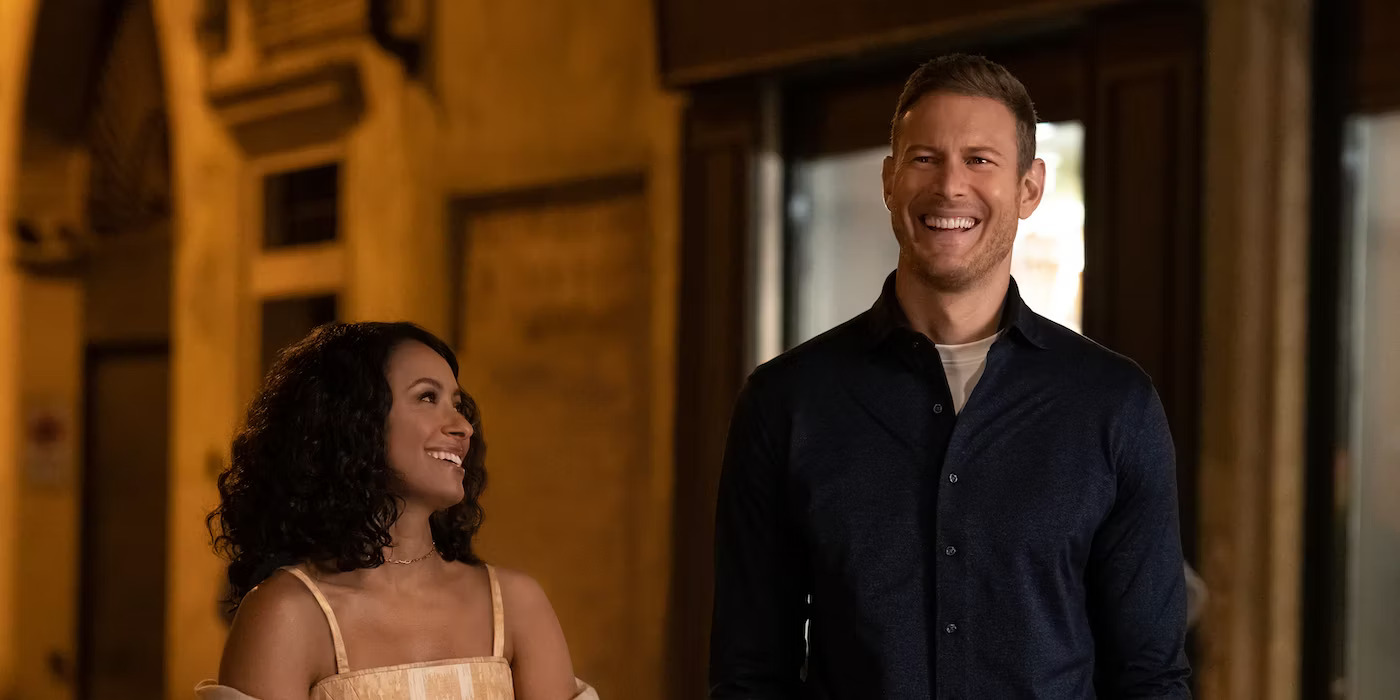 Love in the Villa

A newly single woman (Kat Graham) arrives at her holiday rental in Verona only to find it’s been double booked with some guy (Tom Hopper).

OK so Netflix is now just going full steam ahead on Channel 5 daytime straight-to-DVD films, it seems? Because that’s the standard we’re at now with Love in the Villa, its latest completely uninteresting and uninspired rom-com.

There’s very little to commend here. It’s not been made by complete amateurs and so does look like a feature film, but that’s about all I can come up with to redeem this mess. Even rom-coms of the past, though often maligned, felt like they were made to be watched by human eyes, and perhaps more than once.

Love in the Villa is there to pad out Netflix’s endless catalogue of dross. Is cinema really just this disposable thing to them? What a depressing state of affairs for the biggest streaming service in the world.