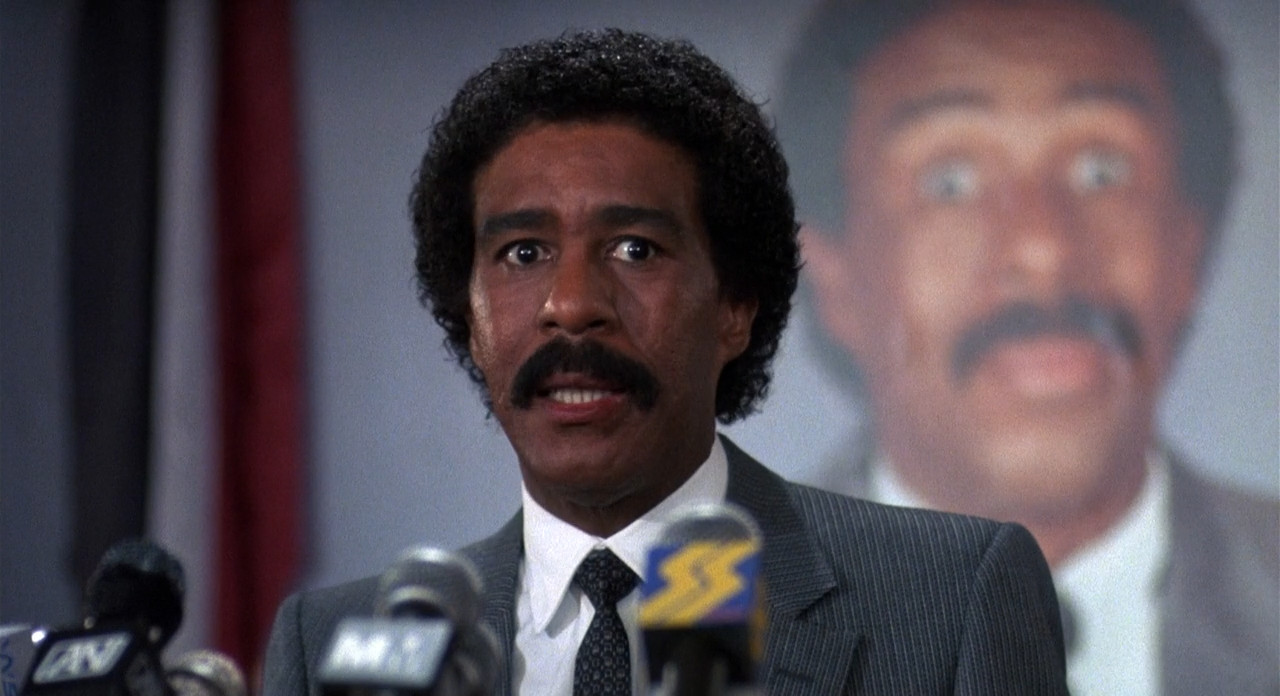 A minor-league baseball player (Richard Pryor) inherits $300m. However, in order to unlock the cash he must first spend $30m in a month, and come out the other end with nothing to show for it.

It’s hard to watch when Brewster buys himself an election by playing dumb and ‘speaking the truth’, given what happened in 2016 with Donald Trump. Sometimes life really does imitate art. The rate at which he makes money once he has money also resonates.

Perhaps not quite funny enough to be a straight comedy and not quite sharp enough to be raw satire, Brewster’s Millions has its moments but is let down by its one-note script and very weak final act.