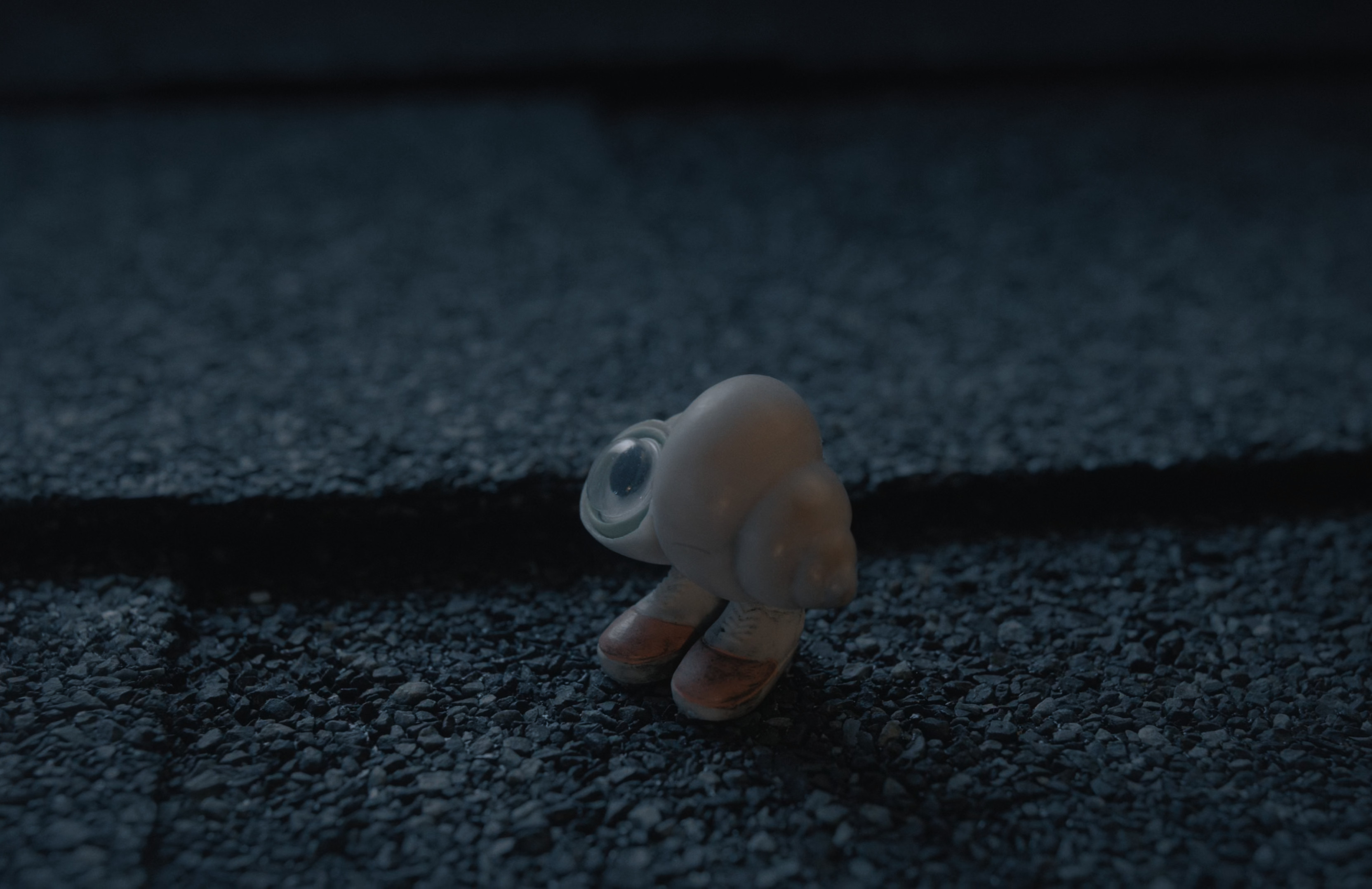 Marcel the Shell with Shoes On

A documentary about Marcel (Jenny Slate), a tiny shell trying to live his best life in a big house.

You may or may not remember the 2010 YouTube video on which this is based. It’s brilliant but it doesn’t shout “let’s make a feature film”. Just as well they didn’t listen to me because this is probably one of the best films of the year.

It’s a meta-film about them making that original video, and it follows Marcel as he deals with some of the fame that comes with its success. He’s living alone with his Grandma (Isabella Rossellini) after the rest of his family were abrubtly taken away from him.

How can a film about a shell with some shoes on be so profound, so bittersweet, so life-affirming and so poignant? It’s about love, family, fear of change, thinking about what relationships matter to us, and how to deal with grief. By looking at the world through the absolute tiniest of lens, it somehow hits the bullseye.

I laughed, I cried, and once the credits rolled I felt better within myself in a way I haven’t in quite some time. It’s movies like this that make it all worthwhile.