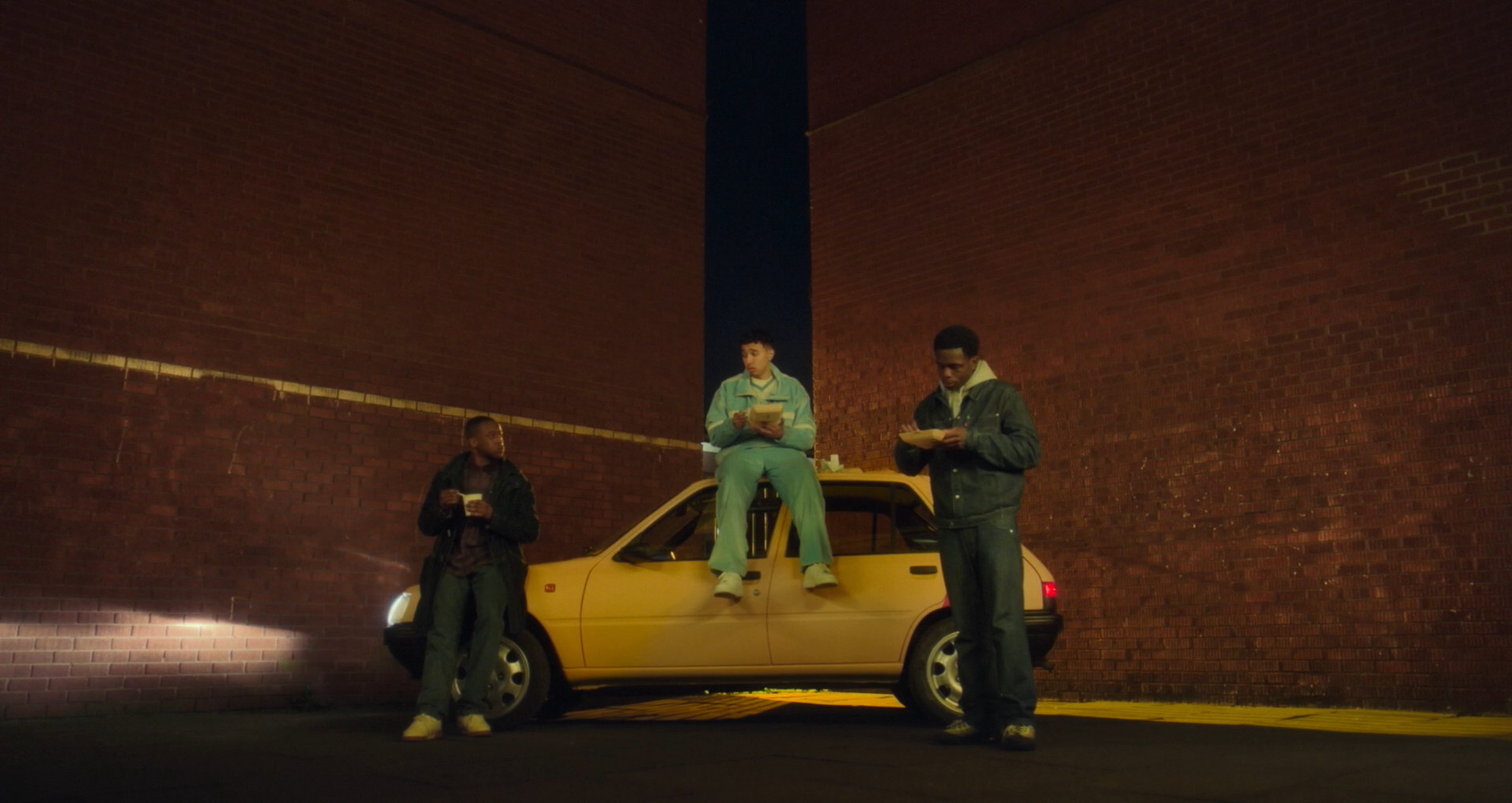 Perhaps not as successful as The Night Before despite its similar premise, Reggie Yates’ debut is nevertheless a heartfelt and funny film. And given its budget was literally 250 times less than its American cousin, I’d say it’s a remarkable achievement.

Much like its characters, Pirates is low on cash but high on charm and talent. There’s an infectious momentum to it all. The knowing nods to 1999 technology seen through our eyes (“what if this atlas was computerised?”) are a little cloying, but that aside its jokes land and the leads are funny enough to carry the film.

A good, sometimes great film that punches well above its weight.