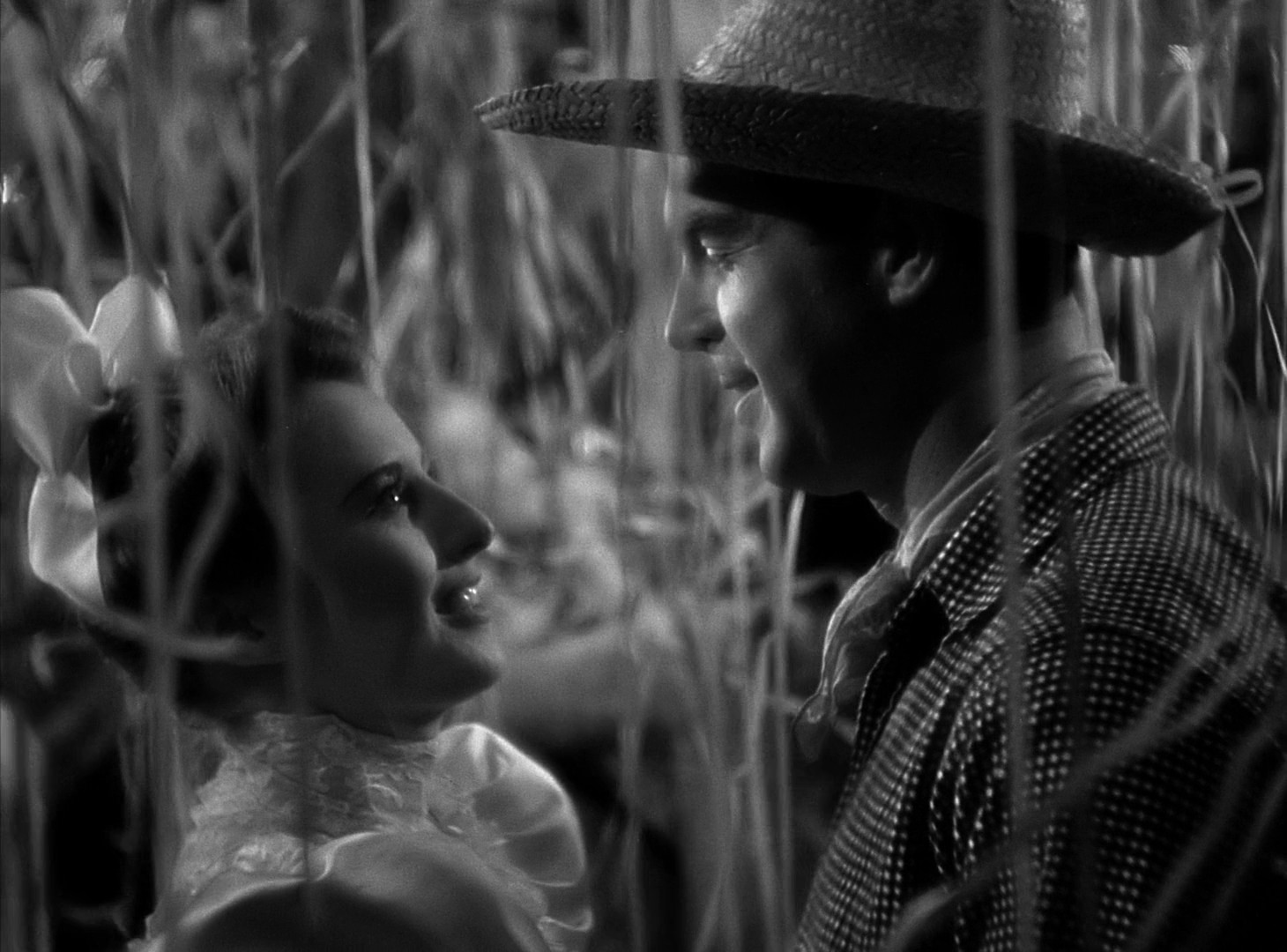 A shoplifter (Barbara Stanwyck) is in court just before Christmas. The prosecution (Fred MacMurray) manages to get the case postponed until after the holiday, but gets her out on bail so she doesn’t have to spend Christmas in jail. The attorney gets a surprise when the bondsman drops her off at his house. When he finds out she’s from the same state as he is, he offers to drive her home for Christmas.

An unlikely mix of genres, Remember the Night is at once a Christmas romance, a courtroom drama, a family drama and a road-trip comedy. The storyline at the centre of it all provides an excellent grounding for the film however and Preston Sturges somehow pulls it off in his screenplay. While the mood changes often, the film keeps its sights centred on the developing romance between the two.

John’s mother (Beulah Bondi) is a wonderfully realised character who serves up a much needed dose of reality to the couple without ever being unkind or ungenerous. It allows the story to stay fun and festive while the quite serious matter at hand can still play out.

Perhaps a tad too bittersweet and melancholy to be counted as a syrupy Christmas classic, Remember the Night is nevertheless a great ‘love conquers all’ film that’s a lot more intricate and interesting than the standard fare.