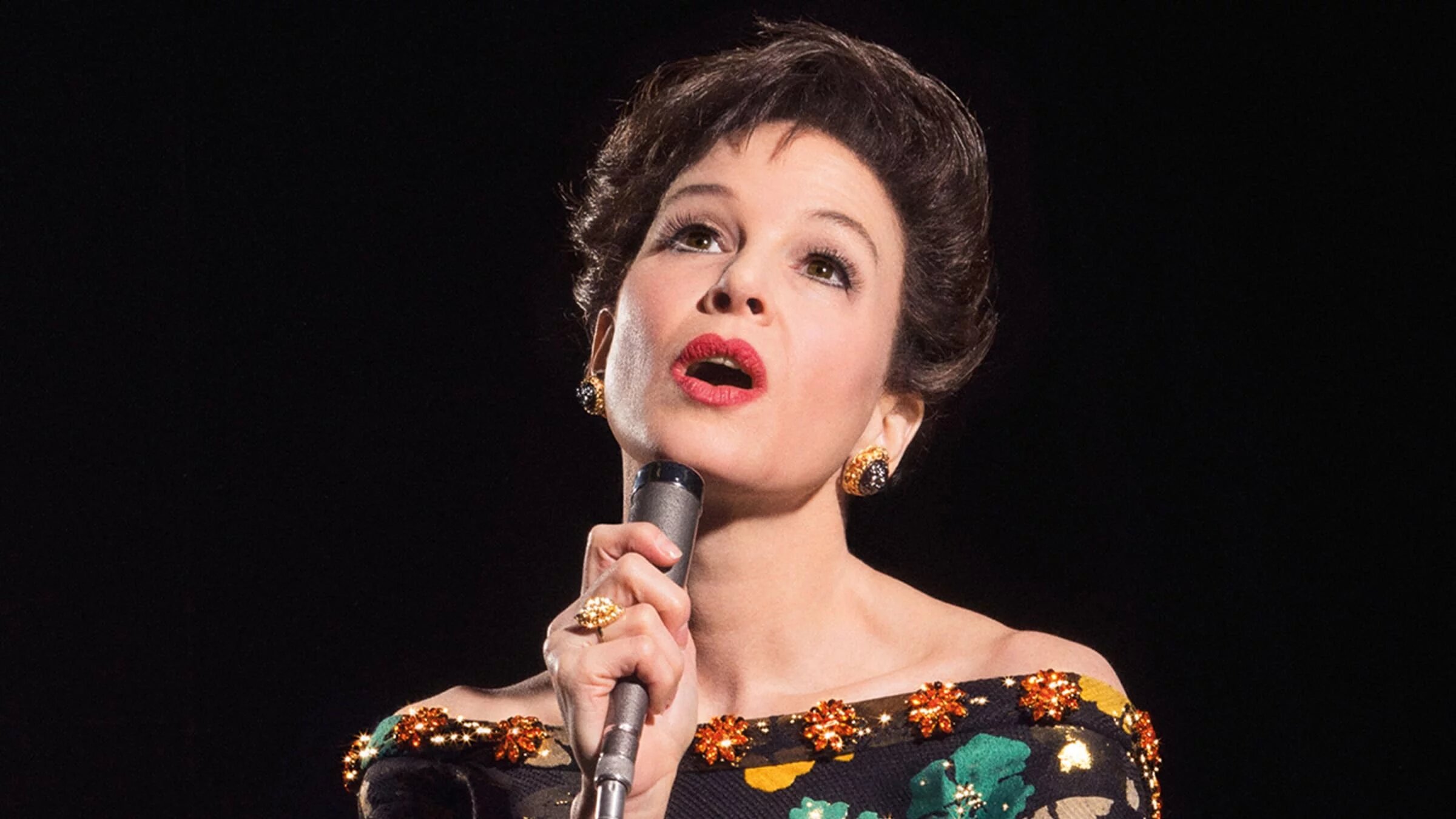 The story of Judy Garland’s London tour, some of the final performances of her life.

Cynics might call this Renée Zellweger’s Oscar vehicle. While I don’t disagree, it feels wrong to detract from what is an incredible performance. There are no wacky prosthetics, no scenery chewing tent pole scenes and no over-reliance on hundreds of musical numbers.

She never resorts to mimicry, choosing to create a living breathing person on screen rather than paint an ‘uncanny’ approximation of a dead one. It’s a huge achievement, nothing at all like the classic biopic Oscar bait we usually get.

It’s a shame then that it’s all backed by a rather flimsy script that is all too happy just to go through the motions. The supporting cast get very little to do (I felt embarrassed for Jessie Buckley, who was paid to just stand there and smile in various scenes) and nothing gets explored in any great depth. This is surprising considering the narrow time frame in which the film is set.

Instead we just get half baked scenes, fake stories that are then used for emotional pay-offs, clumsy flashbacks and a weirdly out of place montage. Your standard Hollywood biopic fare.

Nevertheless, Judy is worth the trip to the pictures for Zellweger alone. It’s just sad that, like Garland herself, she deserved better.