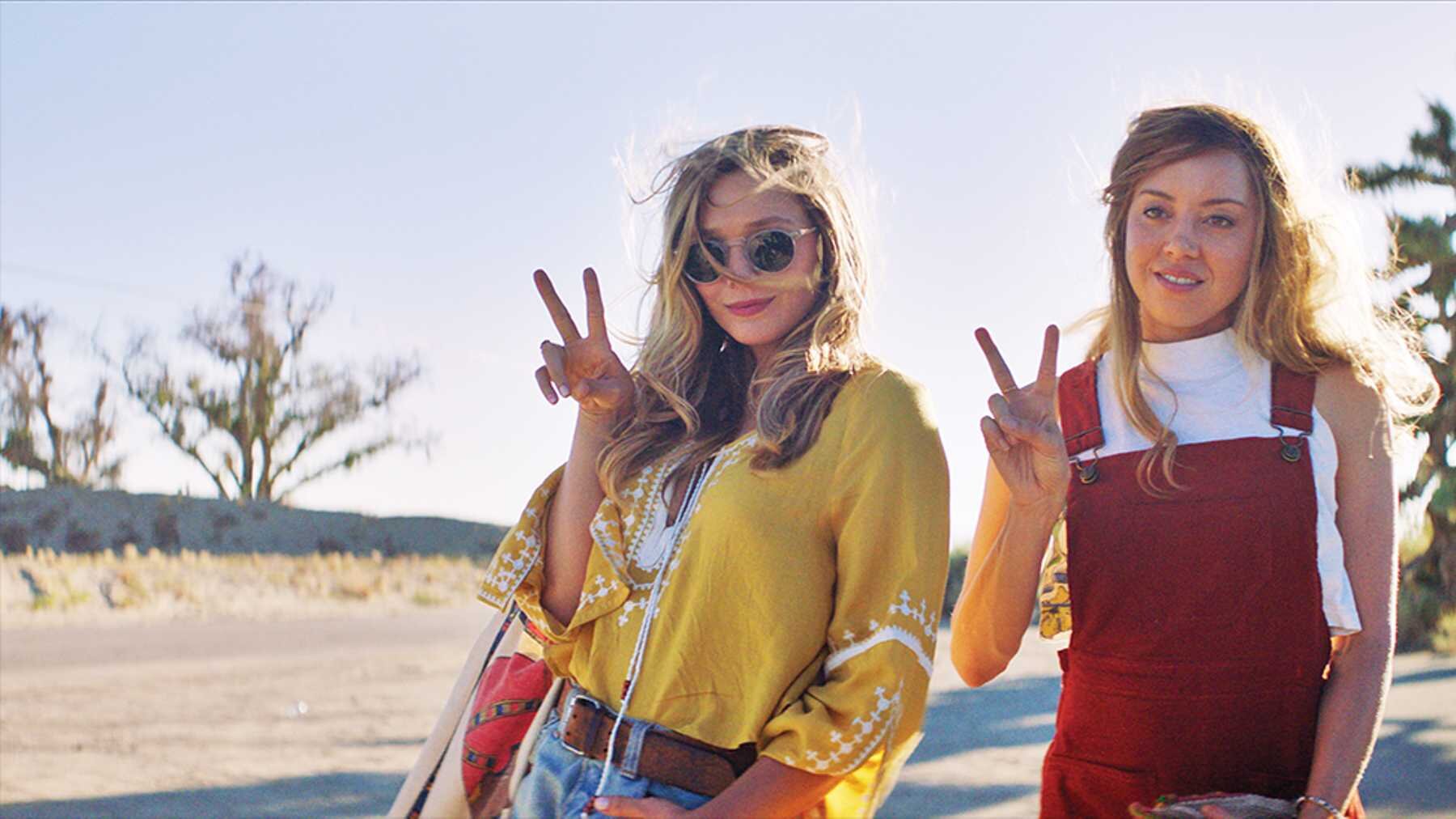 A woman (Aubrey Plaza) develops an unhealthy obsession with social media ‘influencers’. After getting chunk of inheritance, she heads out to Los Angeles to try and befriend one (Elizabeth Olsen).

Ingrid Goes West disarms you with its sympathetic protagonist and kind sense of humour. Where you might expect a ‘fucked up’ look into a ‘messed up mind’, instead it takes Ingrid’s motivations at face value and runs with them. There’s no attempt to normalise her behaviour but she’s never the villain.

Spicer also deftly avoids the ‘look where technology can get you’ trope. Social media provides a foot-in-the-door for the screenplay but it mainly acts as a way to illustrate Ingrid’s loneliness.

This only works due to Plaza’s spot on performance. She is able to betray Ingrid’s motivations with a single look. She’s key to making any of the comedy work in the script, and sustains the constant tension that gives the film its uneasy tone.

Parasocial relationships are not a new thing and Hollywood has explored the ‘stalker’ concept before, but a smart take using social media as the root cause was well past-due. It’s a modern take on a modern human condition.