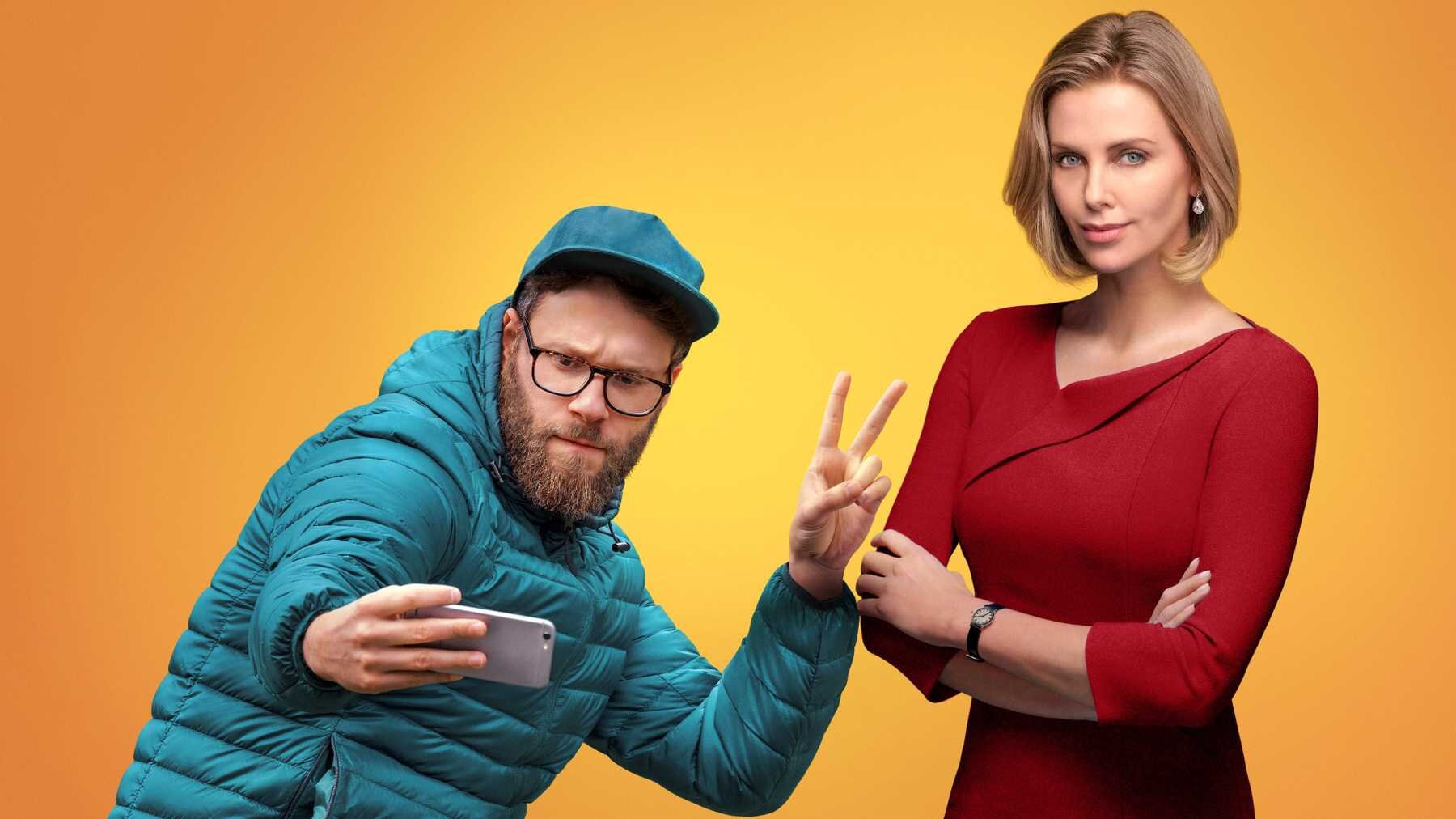 A journalist down on his luck (Seth Rogen) has a chance encounter with an old school crush (Charlize Theron), who is now the US Secretary of State. They hit it off and she hires him as her speech writer, against the advice of her aides.

It does all of the above better than most of his recent output however, largely in part to Theron’s unexpectedly hilarious comic performance. The two of them are a true double act, rather than just a comedian and a sounding board.

The great leading couple carry the film through its weaker parts, and paper over the cracks in an otherwise disjointed and overly long screenplay. There’s a genuine connection between the two that give their on-screen romance some credibility, and it’s just about enough to keep you interested until the credits roll.

A pleasant surprise that flew under my radar when it came out earlier this year.