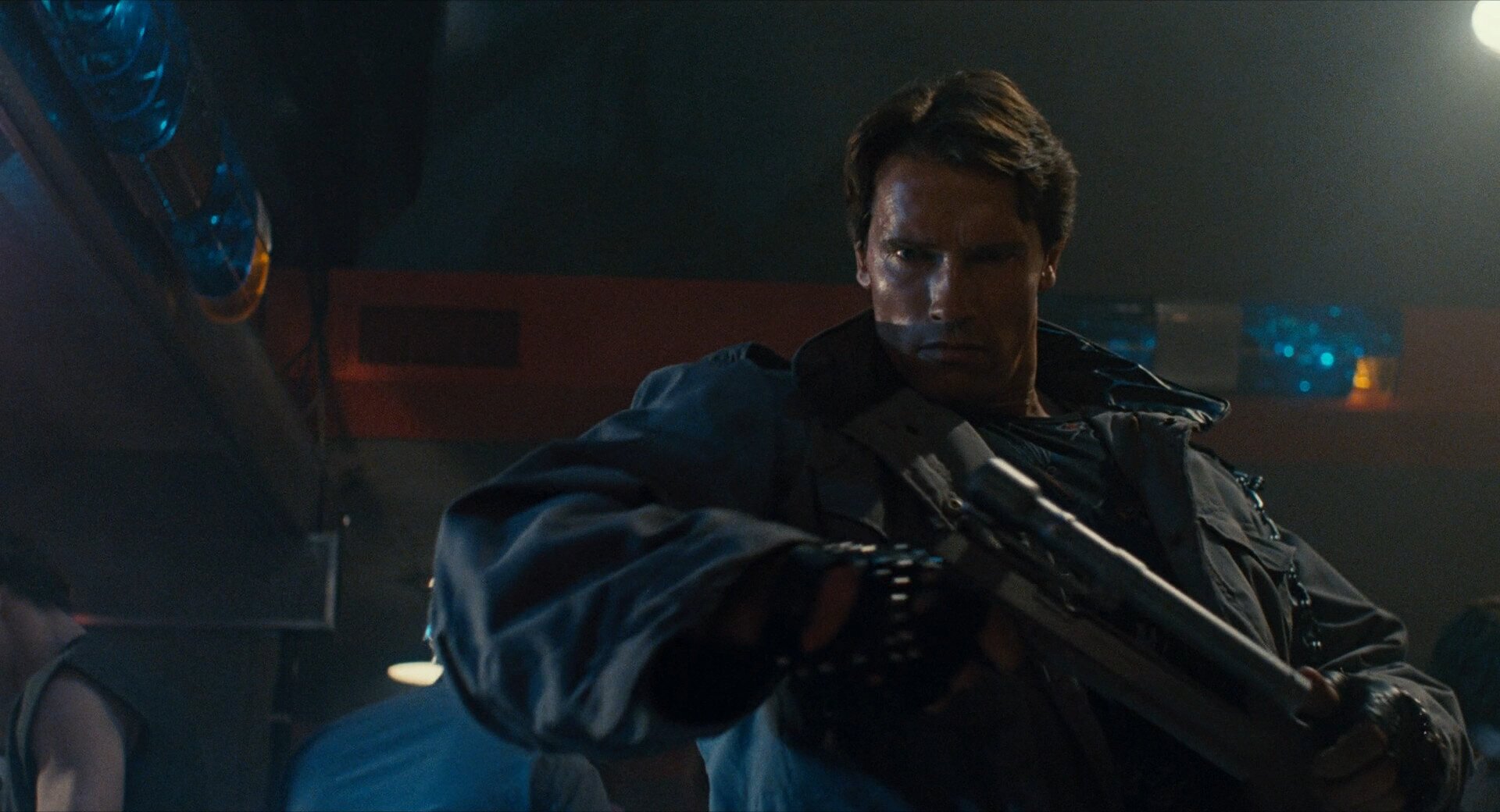 This was shown as a double-bill with Terminator 2 by the great people at The Light cinema Sheffield. Some people only showed up for the sequel. They are morons.

There are one or two slightly dodgy special effects, and maybe it’s almost aggressively 80s. Nevertheless, The Terminator is still an incredible piece of work.

The direction is lean and the screenplay cuts to the chase (literally) without ever stopping. The soundtrack fits like a glove and drives the action on like a heartbeat.

It’s so compelling that it tees up a sequel without really trying. You just want to see more. A truly inspired blockbuster that has become an all-time classic.