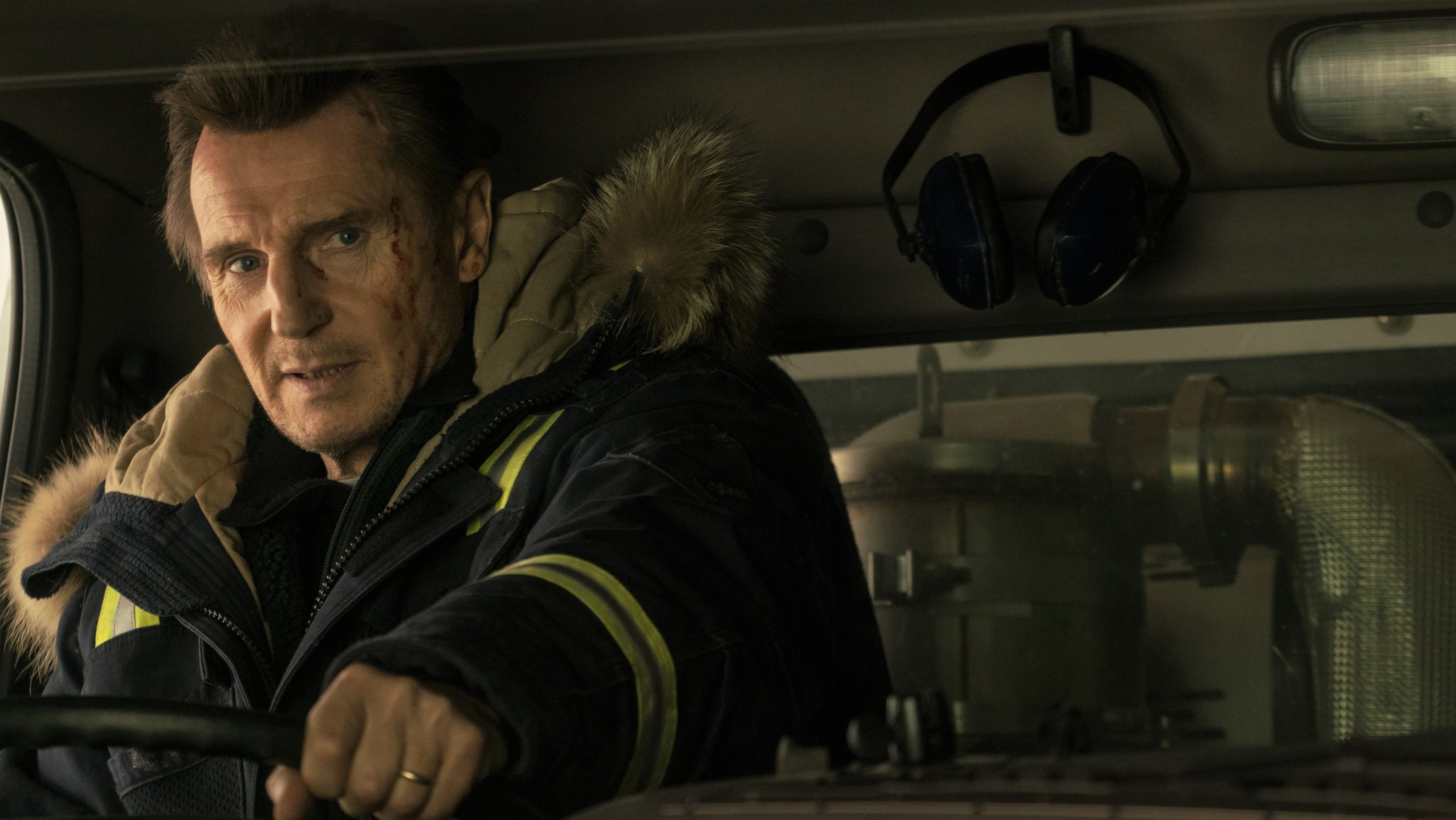 A man’s (Liam Neeson) son dies in an apparent drug overdose. Knowing there is more to the story than a simple OD, Liam hits the road in his snow plow and slowly hunts his way to the top of a drug gang, picking off henchmen one by one.

Perhaps I should have done my research before going into this, but this is an almost shot for shot remake of In Order of Disappearance. It’s set in the US instead of Scandinavia, and Liam Neeson replaces Stellan Skarsgård.

Both of these factors make Cold Pursuit slightly worse than the original, but otherwise there is little to choose between them. They share the same scenes, the same characters and the same jokes. They even have the same director.

Therefore I would say watch In Order of Disappearance instead and pretend this one never happened.