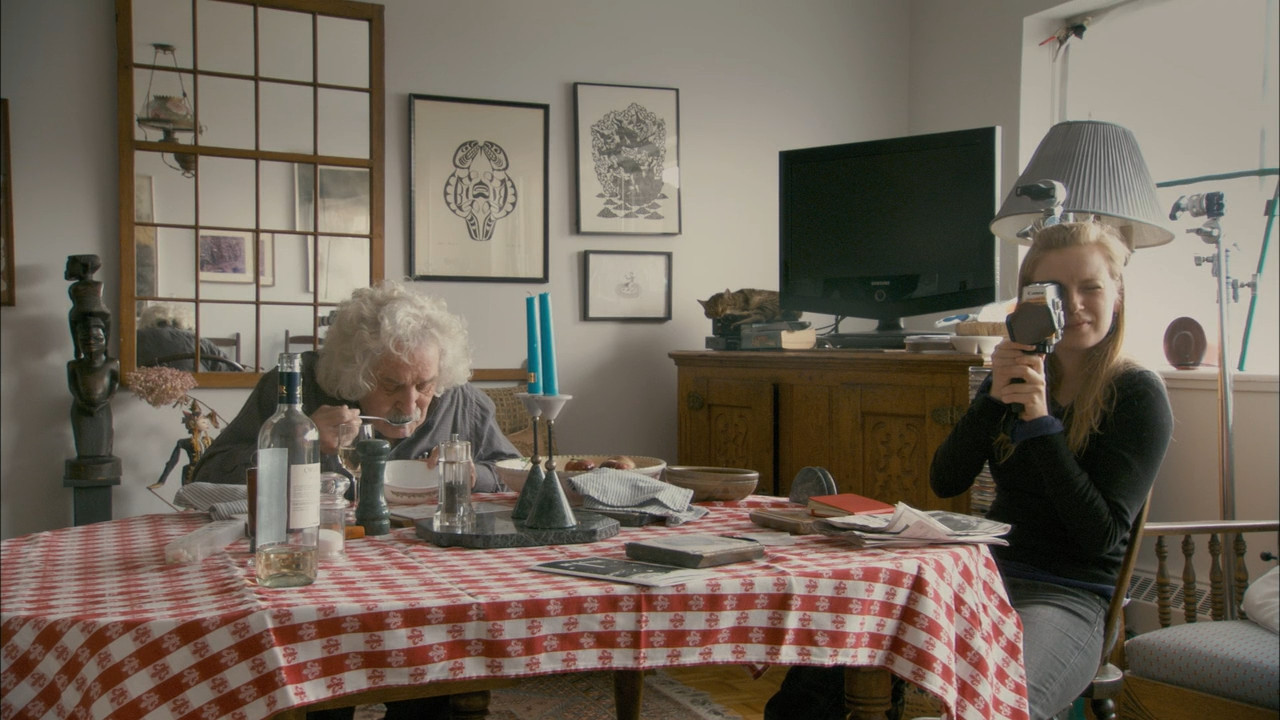 It must be nice to be in showbusiness when you die because the people who speak are really good at speaking.
22 November 2020

After yesterday’s viewing of Dick Johnson is Dead I was reminded of this film, where Sarah Polley tries to reconstruct the truth of her late mother Diane’s past using memories recounted by those involved in the story.

I’ll preface this by saying you should avoid reading reviews and spoilers about this film, since much of its impact comes from the way it unfolds.

It’s another very personal project. When questions are raised about who Polley’s real father is, the answers are not as expected and it all gets very emotional. Much like with Dick Johnson is Dead however, Polley uses this very sensitive and private issue to make a fascinating and unique piece of work.

The strong bond between interviewer and interviewee makes for some candid and genuine footage, with people at ease on camera in a way we rarely see in documentaries.

Things get complicated as people’s recollection of the way things happened begin to diverge, and the film reveals some unique insights on the nature of memory and storytelling.

At one point Polley reveals she had a DNA test that shows her biological father was not the man who raised her. What struck me was how this ‘absolute’ fact altered the way people spoke about the story. There’s a stinger in the credits, where one man confesses to having slept with Diane only after he is told he cannot possibly be the father. It’s a funny and arresting moment, but it also made me realise that this little nugget of truth has actually warped the entire shape of the story.

The last 20 minutes perhaps go a bit too far into exploring Polley’s role in editing the film and making the choices she makes. There’s an insecurity to the ending which is touching, but also is somewhat redundant since she so brilliantly constructs the body of the film in a way that always makes her methods clear.

That’s a nitpick though, this is a wonderful film. Polley keeps a cool and calm tone, letting the concept and story speak for itself.