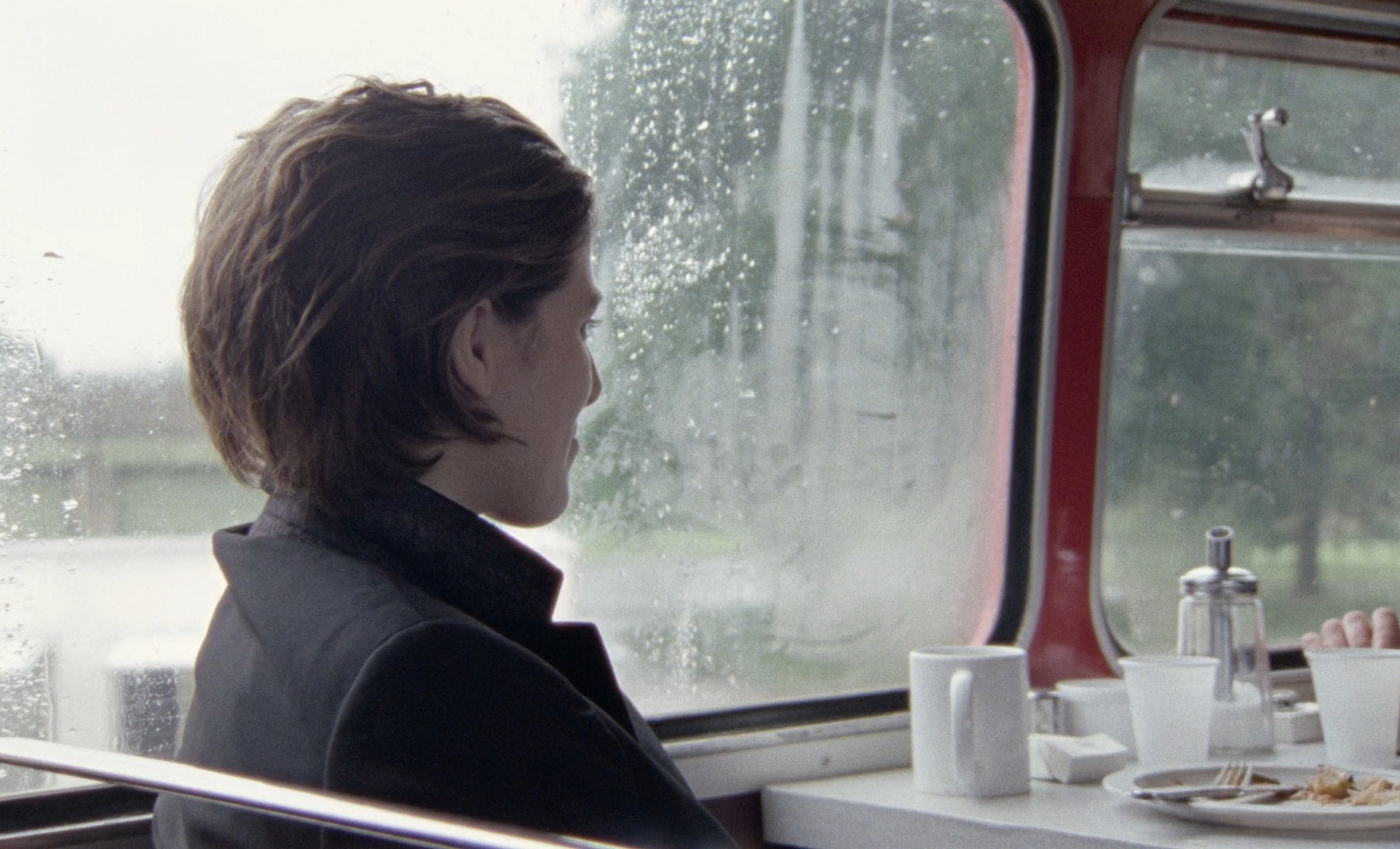 A sequel to The Souvenir. Julie (Honor Swinton Byrne) is reeling from the death of her partner, and sets about making a film documenting her relationship.

It’s funny how this extraordinary film can bring Part I into sharper focus despite my initial ambivalence. It somehow all makes sense now.

Joanna Hogg’s film-within-a-film unpacks all the angst and grief of Part I, while exploring the difficulty in trying to synthesise real life on the big screen. She’s making a film about when she made a film, but instead of being convoluted it’s a brilliant self-reflection on the value of art when dealing with trauma.

What a beautiful and brave labour of love both these films are. It took this sequel to open my eyes to the brilliance of the whole series.