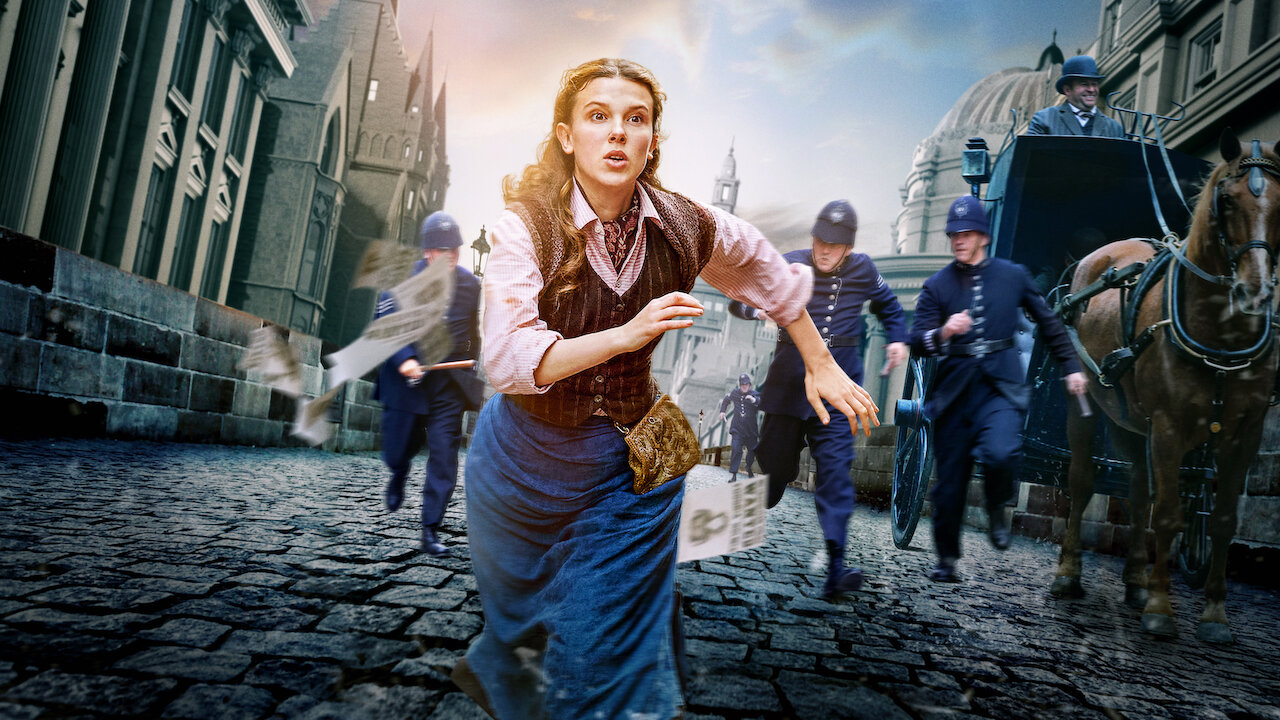 Another tale about Sherlock’s sister (Millie Bobby Brown) from Netflix. Henry Cavill also stars as Shelock himself. This time Enola investigates the disappearance of a young girl.

I sort of liked the first film, but it wasn’t without its issues. Unfortunately the frustrating and smug fourth wall breaking is still there, as is the forced and clumsy brand of feminism that serves mainly to take you right out of the plot.

With that taken out it’s still the fun-but-formulaic kid’s adventure film that the first one was, and that’s no bad thing.